The Anatomy of Agave

Indigenous cultures considered the agave sacred. They found sustenance and shelter from the whole plant. As food, it was a vital source of carbohydrates and nutrients. Its needles were used for sewing clothes, writing, drawing, and ritualistic bloodletting ceremonies. The leaves were used for baskets, floor mats, clothing, and building materials. And the fermented fruit was made into pulque, a sour, beer-like beverage.

Agave is a perennial succulent, found all over the world, but most notably in the Southwestern United States, Mexico, India, South Africa and tropical South America. Worldwide, there are over 200 species of wild and cultivated agave, diverse in size, form and color. Approximately 40 of them are used in the creation of agave spirits.

An agave plant typically takes 8 to 25 years to mature, and is harvested only once. They ripen in the field, and harvesting the agave is a grueling, physical process done by highly skilled farmers called jimadores. 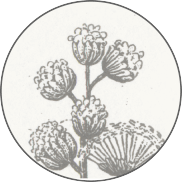 are edible. The plants grow slowly—some species as long as 25 years—and they bloom only once, potentially producing several pounds of flowers in their final growing seasons. 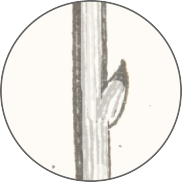 called quiotes, can weigh several pounds. Their size ranges depending on species. Stalks are the source of aguamiel, or honey water, which is used like sugarcane. 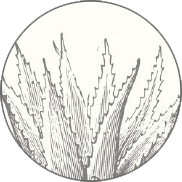 can be short and broad, or narrow and long. They are arranged in rosettes that are typically a few inches wide and up to 12 feet in diameter. The leaves yield both sap and fiber. 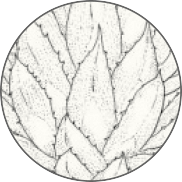 The piña is the heart of the agave. Varying in size, some have been known to weigh as much as 1000 pounds. As the plant ages, the piña accumulates sugar and starch. Steamed, roasted or smoked, the piña is the key ingredient of agave spirits.

The agave plant has a small root system. Suckers allow the plant to multiply and produce colonies.

are the baby agave shoots, or “pups” that grow into new plants.